A great alternative to Kubernetes is Docker Swarm. It allows you to orchestrate services deployed on multiple nodes that are controlled by a node called manager.

First of all you need to have Docker Tools installed on all nodes.

Attaching Nodes to the Docker Swarm

After you run this command, you should see the message “This node joined a swarm as a worker.“ 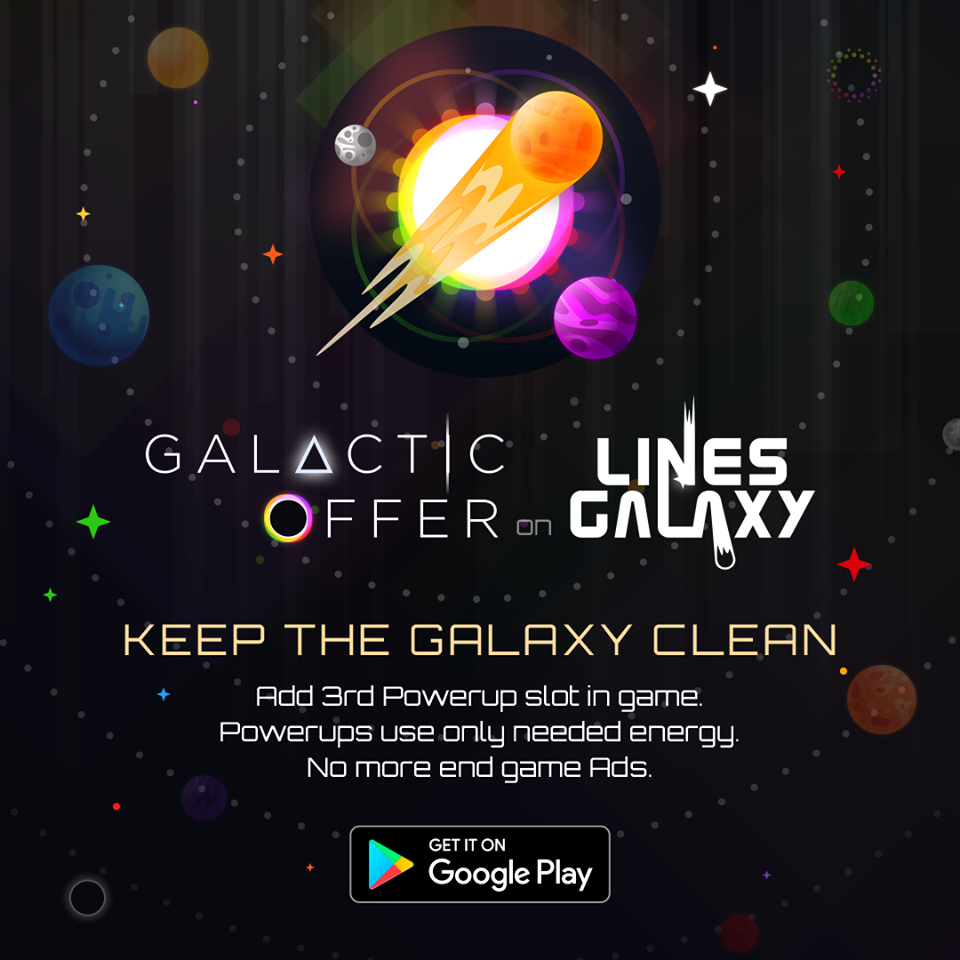